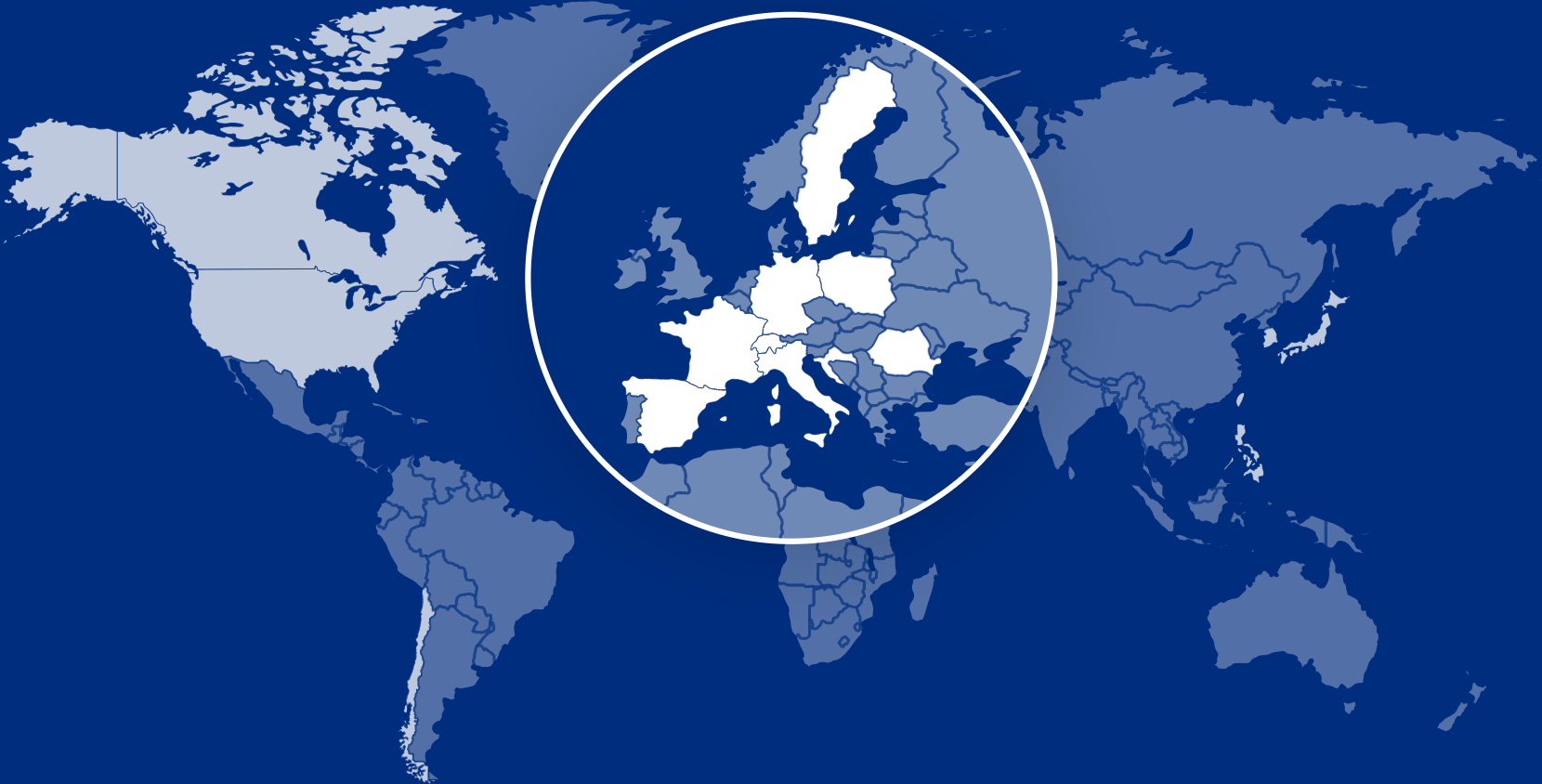 The rating agency Euler Hermes has been rating wpd AG since 2003 and since then has consistently awarded the company its coveted A rating. The rating report is based on an extensive analysis and evaluation of the company’s figures and it confirms that wpd possesses a consistently good foundation and reliable prerequisites for stable, positive growth.

“We are delighted by this confirmation of our rating on the basis of which we will stay on track for further growth. We view our domestic market with confidence in which we currently see a rising number of projects for wpd under construction or shortly before conclusion of the permission process, and we thus continue to actively support the energy turnaround. Besides numerous in-house developments, our focus in Germany is directed at expanding existing alliances and establishing new ones. We are pursuing the same interests in our international markets in Europe, North and South America as well as Asia”, wpd Management Board member Björn Nullmeyer explains. “In spite of the global restrictions imposed by Covid-19, we can also confirm positive business growth in the first six months of 2020 and look with confidence on maintaining this trend. The organisation was functional at all times and important transactions were completed on schedule”, Björn Nullmeyer stated.